1. Use of Ambien is increasing 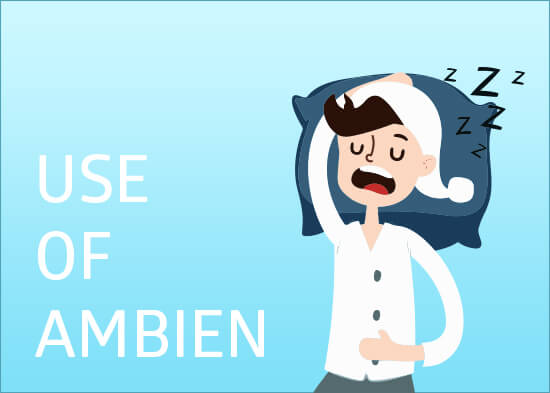 Sleep deprivation is definitely not a joke. There are so many issues caused if you do not get proper sleep and there are also accidents happened due to insufficient sleep. The main cause of sleep issues is stress, pain and also some medical condition. A sudden change in the lifestyle of a person would also cause them to lack sleep.

Sleep is very much essential for a person and this is the reason why 9 million prescriptions are written for Zolpidem medication every single year. Ambien is a hypnotic medication that is taken to treat insomnia. There are other brands of this medication like Zolpimist, Edluar, and Intermezzo.

2. Ambien does not belong to benzodiazepine group but possesses its character 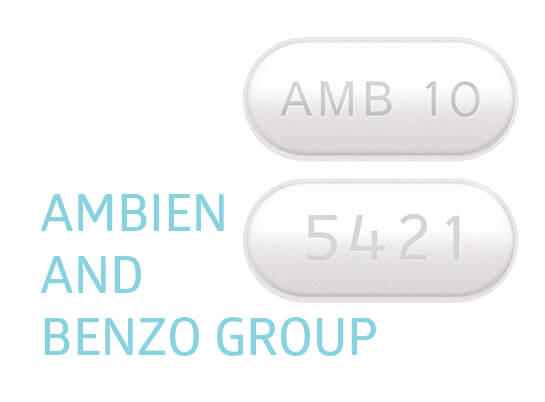 This medication actually works similar to the Benzodiazepines although the pills are manufactured a long time back. 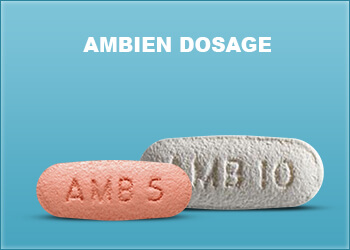 In the year 2013, the FDA ordered the manufacturers of Ambien and Ambien CR to change the dosage recommendations. The main reason behind this is that there were reports regarding accidents due to driving under the influence of this medication. There were also reports regarding walking, eating, having sex and making phone calls and the worst part is that they have no memory about it at the later point of time. 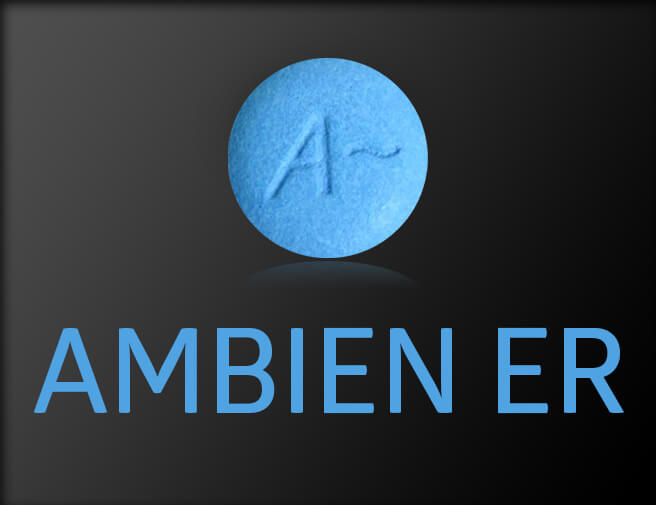 The extended-release version of the drug is named as Ambien CR. The first layer would get dissolved quickly which would put you into sleeping state very quickly. After some span of time, the inner ingredients of the medication would get dissolved. Due to this, you can sleep at a stretch of seven to eight hours of time. There will be a presence of this medication until the next morning. This is the reason why we mention on not to drive or operate any machinery. Ambien would affect the cognitive ability and the risk is higher if you are taking the higher dosage strength. 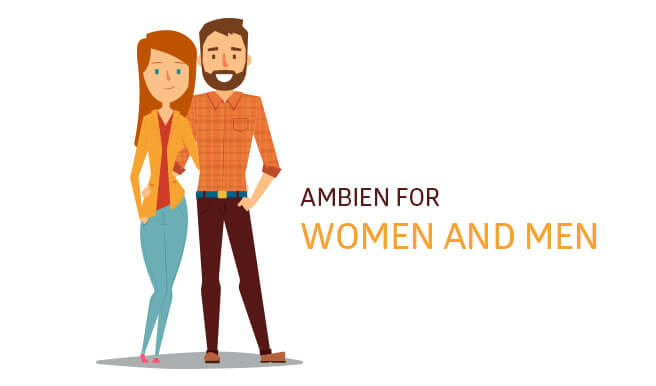 Women posses slower metabolism rate than men. When Ambien is taken it would get broken down in the liver. Since the metabolism is very slow these would stay in the body for a longer span. However when you consider men these broken down drug gets dissolved very quickly in the body. This is the reason why lower dosage strengths are prescribed for women. The recommended dose is 5mg if it is an immediate release one and 6.25mg if it is an extended release version. No matter what would be the severity of the condition it is a must that you have to stick to the dose. 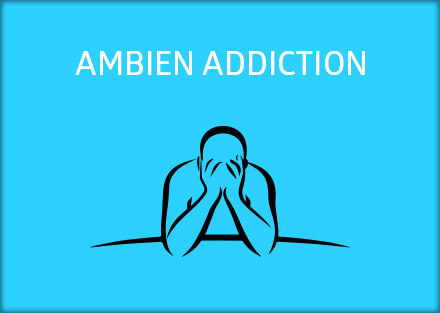 When Ambien was first manufactured, the researchers believed that it would not cause tolerance or dependence or addiction like the drugs that belong to Benzodiazepine group. However, if they are taking the medication for a longer span or with higher dosage strength there are chances for a person to develop tolerance and later get addicted to the medication.

When you quit taking the pills there are possibilities that you get withdrawal symptoms in the body. Some of the symptoms that you would experience are vomiting, nervousness, stomach cramps, and panic attacks. We do not recommend you to take higher doses or for a longer span of time. 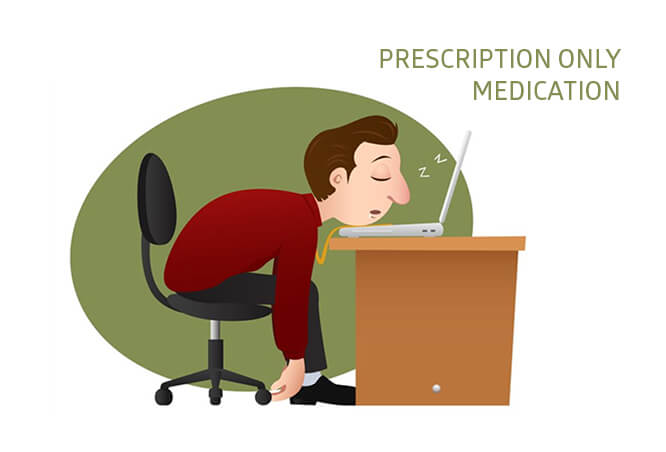 Ambien is a controlled prescription only medication. This means that you are supposed to have a medical script if you want to take the pills or else it is considered illegal. In addition to this, getting the drugs online would not be safe and it might not contain any proper ingredient in it.

There are people who misuse the medication in order to get high and this is the reason why the drug is categorized under prescription only medication.

8. Making you feel worse and not better 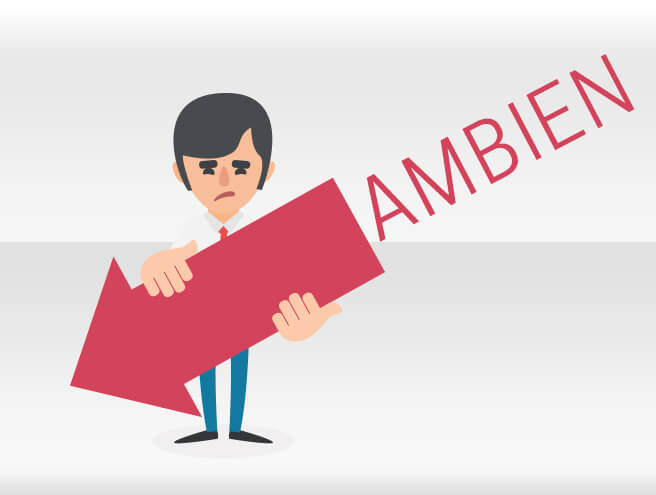 The risk of developing this attitude towards the drug is very much high. The treatment with this medication in the initial stage would be better however it would push you to the worse situation at the later stage.

9. You can collapse while on Ambien medication 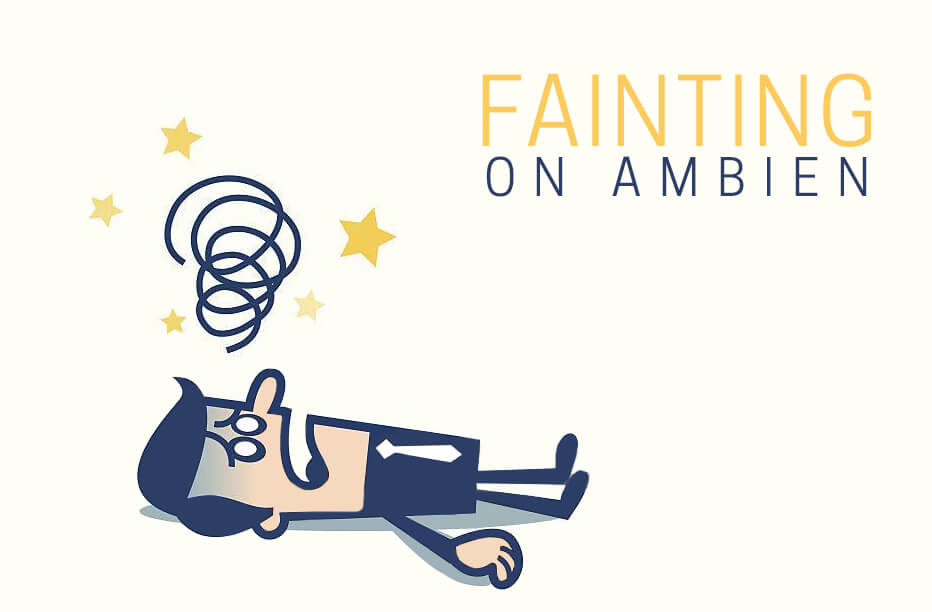 10. Ambien is not safe during pregnancy 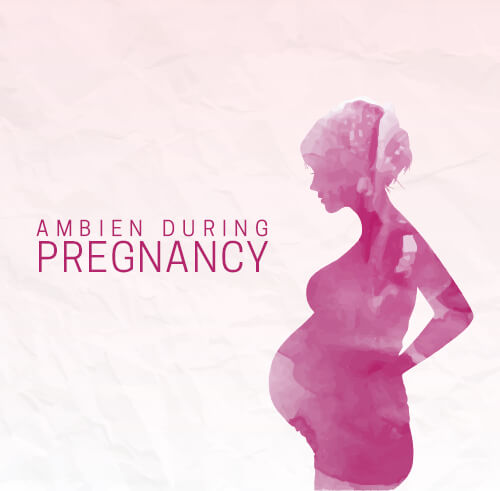 When you are pregnant it is not safe for you to consume the pills. The active ingredient of the drug would pass on to fetus or baby through mother. Ambien would show its effect on them. Either they would get addicted to the drug or show any withdrawal symptoms.

However, the doctor would prescribe the medication to a woman during this phase if he or she believes that it creates more benefits than the risks on them. So consult with your medico before you take the pills to treat your condition during this condition.